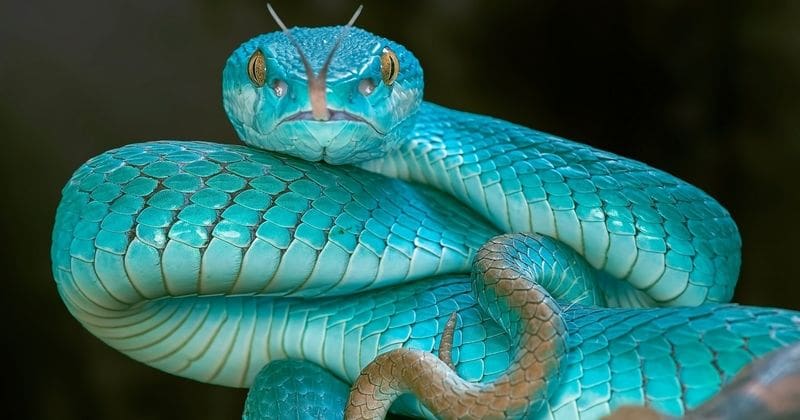 In the days when the world was largely covered by grass and trees instead of concrete and steel, interactions between humans and animals were common. Animals and plants were once associated with gods and goddesses, and encounters with certain creatures were thought to be divine interventions. Even today, such encounters are considered omens of future events or situations. However, it is important to understand what each animal represents.

Here are 10 members of the animal kingdom that are considered to be the most powerful omens for humans:

This night-hunting bird has been associated with many gods and goddesses, although its most powerful connection is with Athena, the goddess known for her wisdom. An owl can simultaneously be a sign of wisdom and a harbinger of doom. The sighting of one may be an attempt to warn you about something soon to come, either good or bad, which may greatly affect your life. You should be particularly careful if you are a witch, because an owl probably shows that your magic powers are great and you should be careful about what you do with them. Use them wisely! 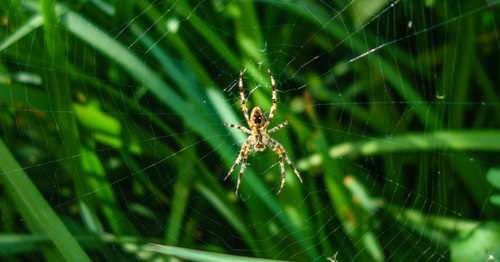 This ugly creature has also been associated with Athena and great wisdom. Spiders are actually considered sacred animals and, with their webs, demonstrate that we are all connected to each other and to nature. In ancient times, spiders were omens of friends, possibly from the past, and today have the same meaning. This friend may bring you new information. Generally, the appearance of a spider is an indication of good luck. 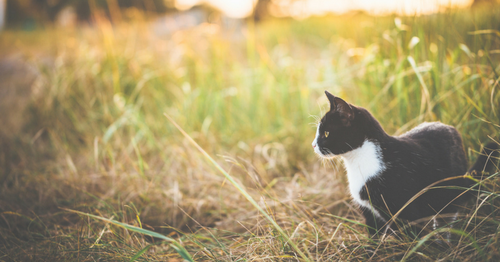 Considered the personification of intuition, a cat, and its cute moves should be taken as an omen that makes you listen to and follow your heart. The color of the cat you encounter will have its own meaning, with white representing romance, black representing good or bad luck, and orange representing spiritual travels through different planes of existence. Encounters with cats are especially important to witches, who should then be more careful when casting their spells.

The Crow or Raven 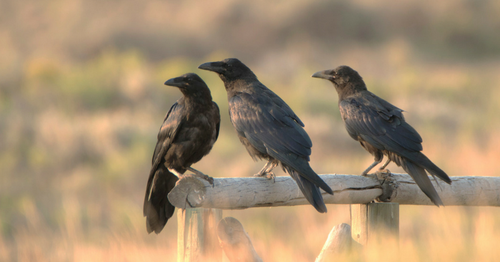 Although these birds have acquired a bad reputation for being harbingers of death and darkness, they are also representations of the truth. The appearance of a crow or related raven is an indication that you will soon be exposed to something that is truthful and also important. It was once thought that you will not achieve wisdom unless you are ready to receive the truth, but the sighting of such a bird is proof that you are ready! 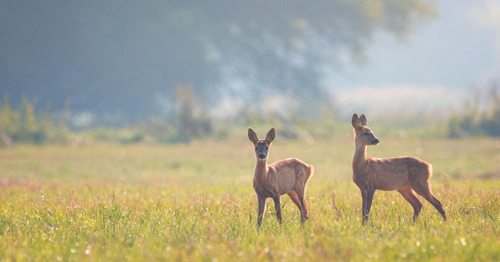 This enchanting creature was sacred to the goddess Diana, who kept one as her close companion. The appearance of a deer in the forest indicates that higher powers are aware of your problems, which you should continue to face with grace and dignity. A deer will even keep its head high when facing a hunter, reminding you to do the same. 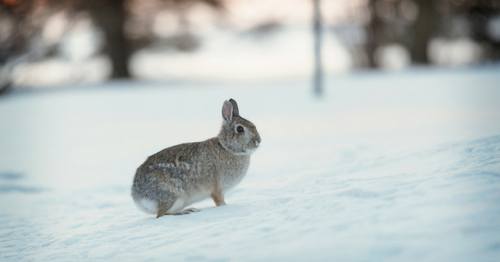 Representing springtime, these fluffy little animals appear in large numbers after winter and are usually found playing in the grass or digging in the dirt. They are considered omens of fertility and abundance, and they are also believed to be signs of good luck. A rabbit crossing in your path usually means that you will be lucky and should also trust heavenly powers. 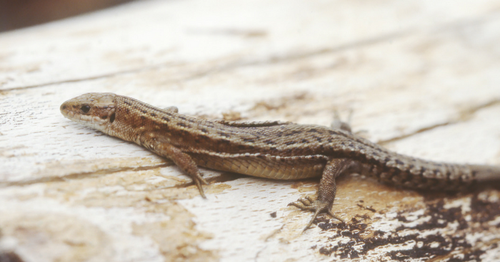 Known for their fierce looks, lizards are symbols of the peaceful world of dreams. If one catches your attention, you should begin to pay more attention to your dreams and what they reveal about you. You might even consider writing a dream journal to help you analyze your unconscious thoughts. Alchemists once believed that lizards were exceptionally lucky creatures and proof that they were on the right path. Use them to determine whether you are on the right path!

Although these slithering creatures have acquired a bad reputation, they are not always harbingers of evil events. They are in fact symbols of both power and wisdom, and reminders of the powerful forces inside us. However, we have to control our passions and direct this energy to things that are creative. 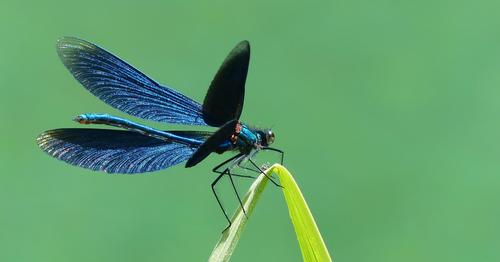 These flying insects are directly connected to fairies and are reminders of how the spirits of nature are constantly watching what we do. They can also be spirits of ancestors who have returned to give us strength and allow us to continue with our lives. The dragonfly is a reminder of our immortality and that life does not end. 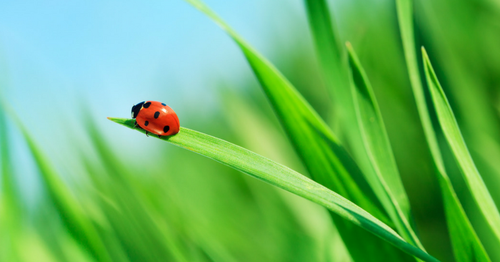 Colorful and harmless, these little insects are an indication of good luck. If you encounter one, you can expect that a good thing will soon happen in your life, allowing you to conquer anything evil. Ladybugs also represent joy, so let the encounter be a cheerful experience!

Image of the Day: Gene-Edited Reptiles